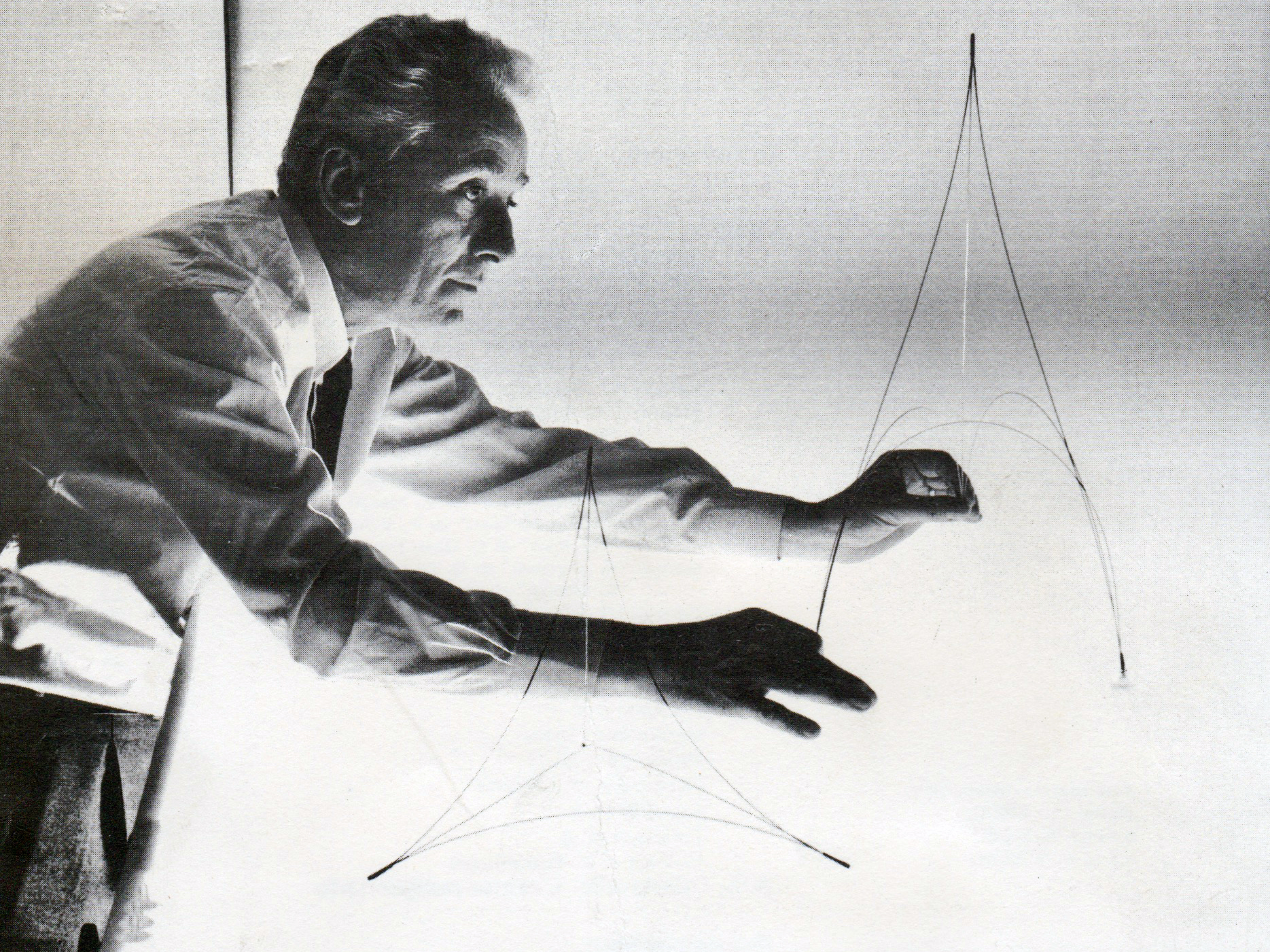 Born in Milan in 1907, he grew up in Polesine (southern Veneto) where his parents manage a hotel. Painter, sculptor, graphic and industrial designer, artist in the broadest sense

Bruno Munari was one of the most original protagonists of Italian art, graphics and design of the twentieth century. Eclectic artist and designer, since his beginnings in the 1930s with the Second Futurism he has always dedicated his creative activity to experimentation, declining it in all its forms and ranging from painting, sculpture, design, photography and teaching.

From 1927 he took part in the manifestations of the second Milanese Futurism, participating in the collective exhibitions of the Pesaro Gallery as well as in the Venice Biennale and the Quadrennial of Rome and Paris in the 1930s. In 1933 he exhibited his “useless machines”, mechanical devices studied in their aesthetic characteristics, presented as “experimental models intended to verify the possibilities of aesthetic information of visual language”. From 1934 to 1936 he devoted himself to abstract painting. In 1948, together with A. Soldati, G. Monnet, G. Dorfles, he founded the MAC (Movement for concrete art). In the 1950s his research resumed with a series of “concave-convex” sculptures (1949-65), “positive-negative” paintings (1951 and following), three-dimensional experimental models (Composition on the square; Travel sculptures; Structures continue), up to the visual experimentation obtained with polarized light (from 1953 onwards). In the following years he devoted himself to kinetic research and xerography experiments. For his work he has received numerous awards, including the Compasso d’oro of the Industrial Design Association (1954, 1955, 1979 and 1995 for his career); honorable mention from the New York Academy of Sciences (1974); the Japan design foundation award (1985). 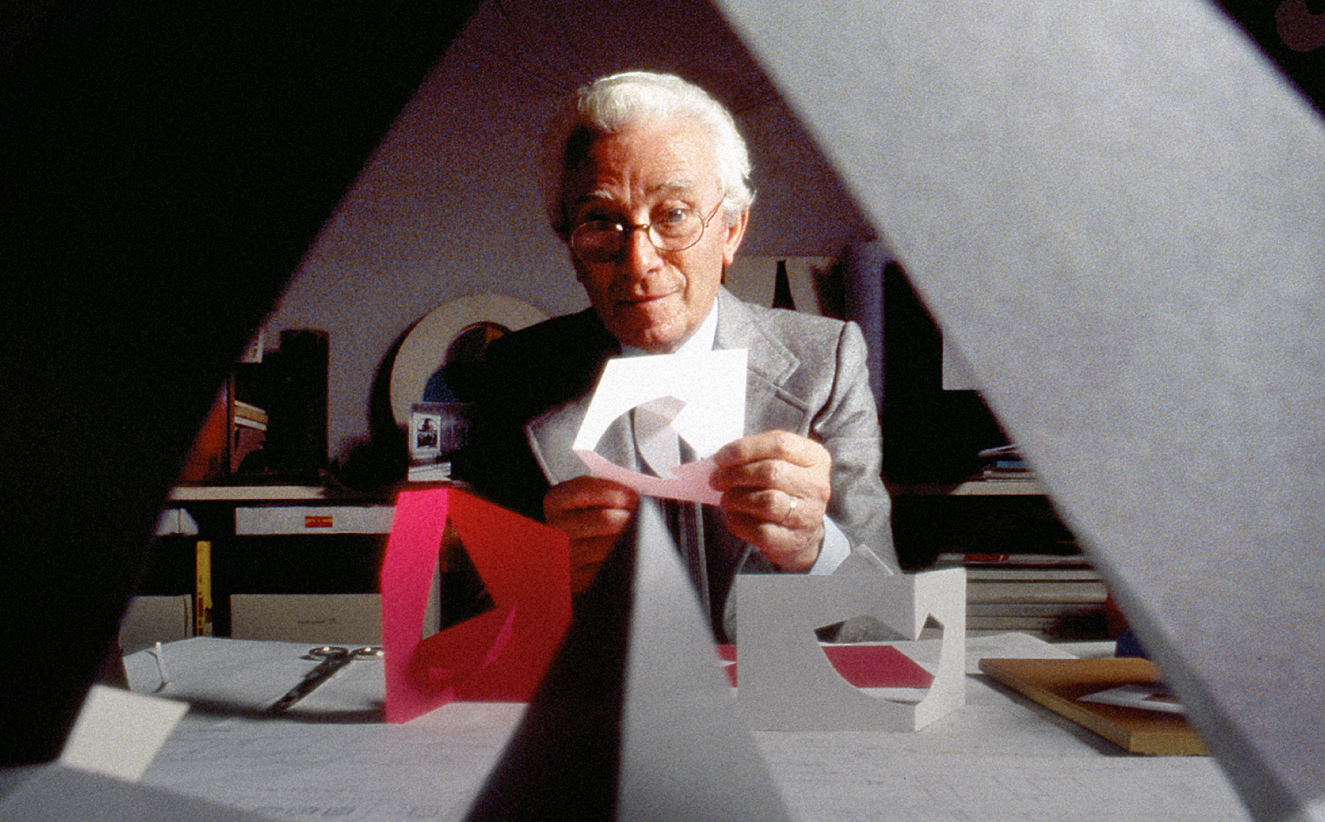 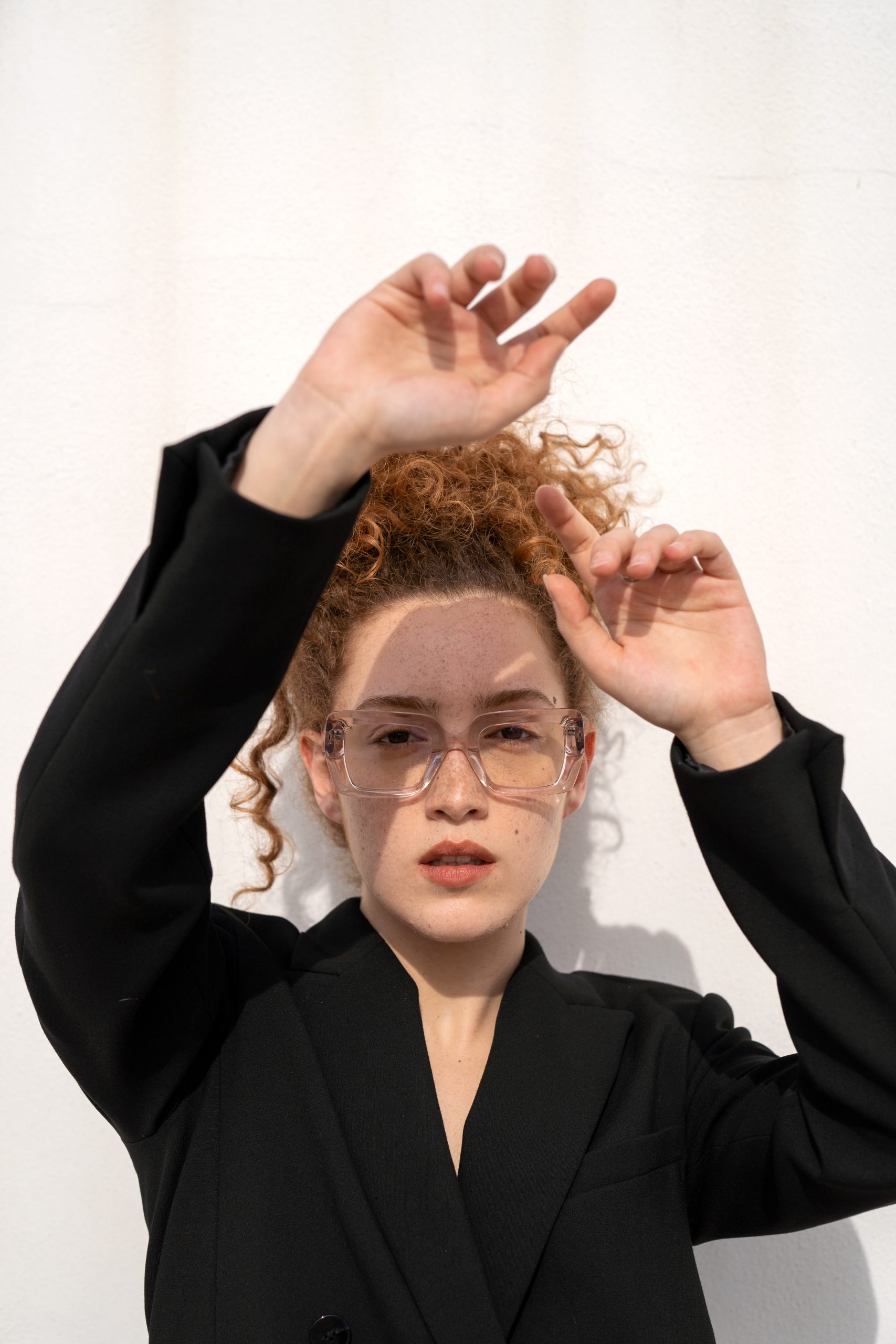